For this article I’m going to talk about something I love and hate, post-processing. Starting with what I love is that given time I can hope to convey why I took a picture. Most of the time when I snap a photo I have an idea what I am going to try to do with it in the computer. Sometimes I only see the final image once I start working on it. I consider Post-Processing to be as much a part of the art as taking the photo.

But there is always a little guilt in it. Am I faking it? Making something that’s not real? But then what is real? The camera starts the process with some level of in-camera processing. I shoot raw so I can choose to ignore that but it’s there already clouding my perception of the image I captured.

The image I posted at the top of the screen is the HDR I created before I enhanced it into this version I previously posted. I could have stopped right there. That image in and of itself is a composite of these two images. To me it lacked something, it didn’t pop.

Here’s the original two images that were used to create that HDR. 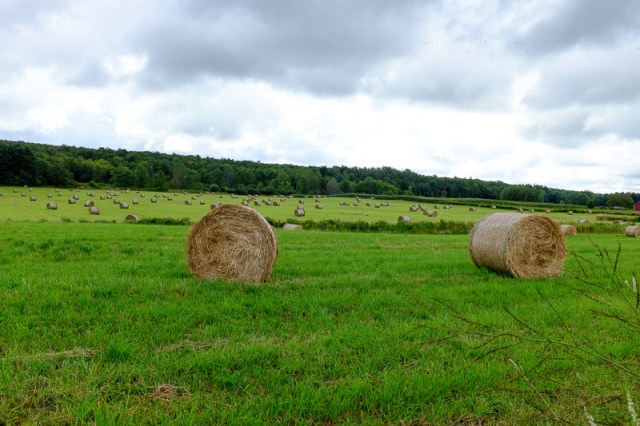 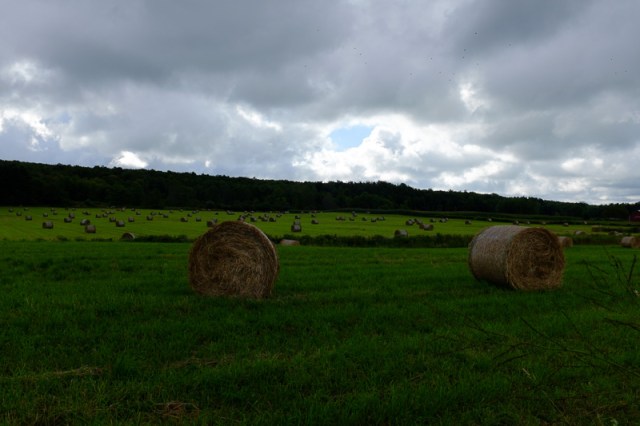 Seeing the output of the HDR and decided I wanted to add some drama. B&W will add some level of drama and I tried that. 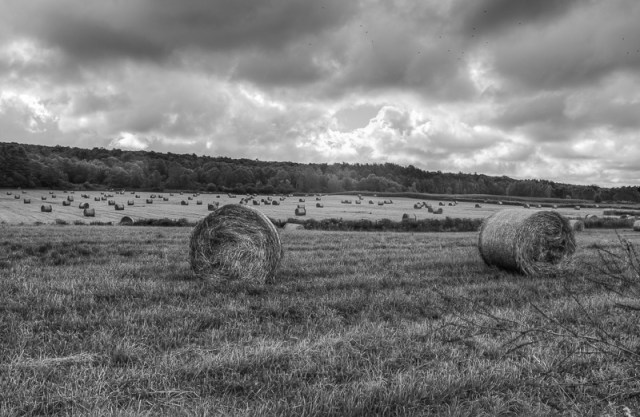 But looking at it I wanted to push it further. I love sun rays when the happen naturally. Adding them in Photoshop is a quick two-minute operation. 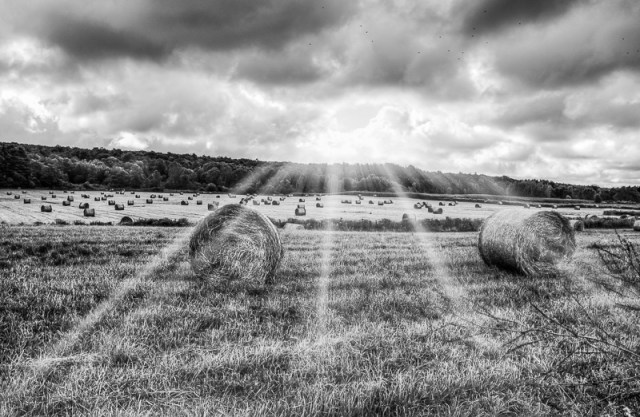 I was pretty happy with this image but wanted to add a little color. Not the original colors but I like the coffee toned images and in the end landed on the image I posted 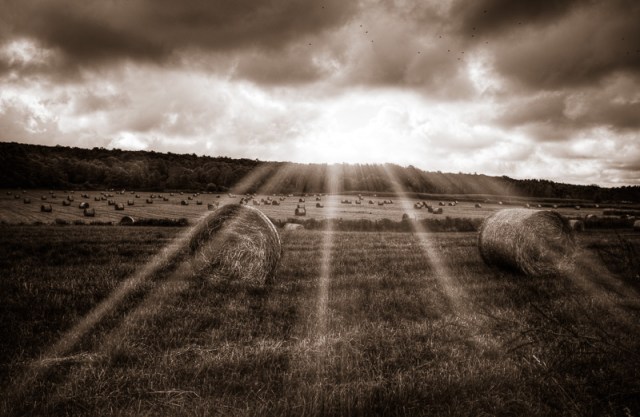 So by now you can tell what I hate about post-processing. Capturing an image takes only a second (ignoring setup time). Post-processing on the other hand can take as long as you let it. Then you have to decide when is an image “done”. Then I hem and haw over the direction I took the image in. Should I have left it in color, straight B&W? Am I being dishonest to people who view the image? Does that even mater?

I do think of those who came before me and their words of wisdom on the subject.

Dodging and burning are steps to take care of mistakes God made in establishing tonal relationships! – Ansel Adams

There is nothing in my final image which could not have been done with dodging and burning of the photo exposed for the sky. Granted with much more work and skill. Today post-processing of the type Adams did is available to the masses without his level of skill. I am left with these two quotes

The negative is comparable to the composer’s score and the print to its performance. Each performance differs in subtle ways. – Ansel Adams

So it seems that people agree with my editing of this particular image as it just hit Flickr’s Explore group. I do not create any image expecting anything. But it’s nice to be noticed

Here is a link to the image on Flickr : Hay Field Sunrise